Romania was one of the first places in Europe where oil was found and extracted on a large scale. The first wells were drilled in 1857.

Romania was the first country in the world where petroleum production was officially registered in international statistics and the first country where a refinery was built, and Bucharest was the world’s first city to be publicly illuminated with kerosene.

Partial privatisation of Petrom led to the purchase of a majority share in the company by the former Austrian state company, OMV, in 2004. Foreign investment in the industry has gradually increased with the arrival of super-major, major, large to medium independent, and smaller companies, all of which have a role to play in the development of the country’s oil and gas resources.

The scope of work comprises multi-disciplinary maintenance and logistics tasks on upstream plants that are quite different in terms of technology and size.

In a geographic area
measuring approximately 50,000 km²
the project includes: 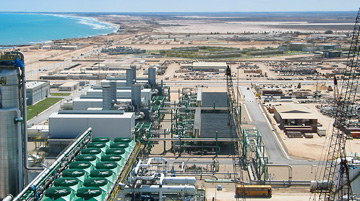 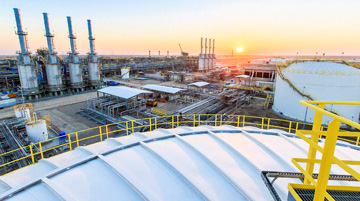 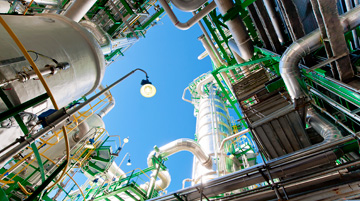 Quality, environment and safety starts with the procurement process.